Geologists think they've unravelled the mystery behind a spot in the ocean where one of the most powerful quakes the world has ever felt may have happened.

The Banda Sea, just north of Timor, is the deepest part of the ocean that isn't a trench - at more than seven kilometres.

"The abyss has been known for 90 years, but until now no one has been able to explain how it got so deep," says Dr Jonathan Powell of the Australian National University.

His team has found the seabed, known as the Banda Detachment, has "hundreds of straight parallel scars".

"These wounds show that a piece of crust bigger than Belgium or Tasmania must have been ripped apart."

Clues to what happened at some distant point in the past can even be seen above the water. Dr Powell found extensions of the fault plane - essentially, where the land has split during a quake - on islands in the Banda Sea while on a boat journey earlier this year.

"I was stunned to see the hypothesised fault plane - this time not on a computer screen, but poking above the waves."

Some of the rocks had been brought up from the mantle, which normally lies beneath the Earth's upper layer, the crust.

"This demonstrates the extreme amount of extension that must have taken place as the oceanic crust was thinned, in some places to zero." 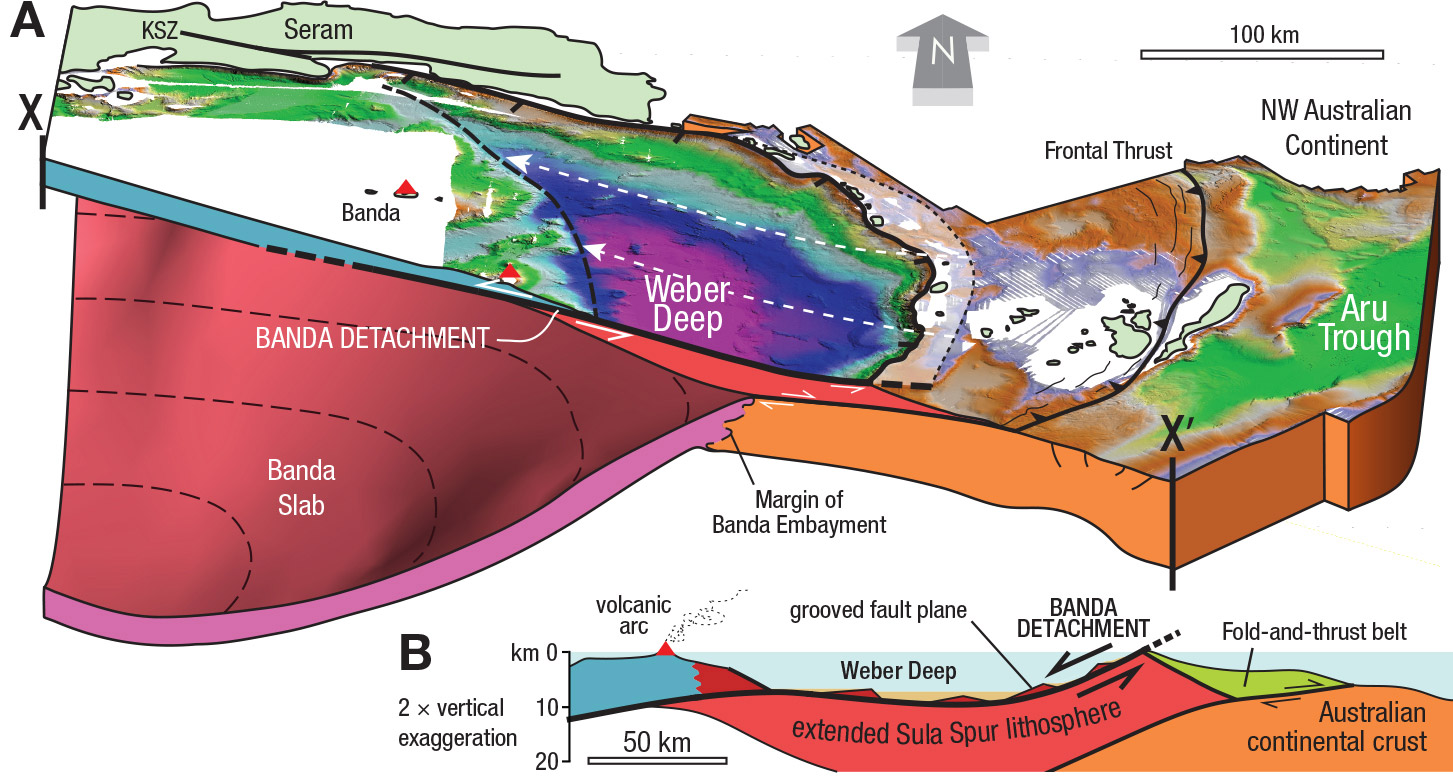 Both of those pale in comparison to a mega-thrust quake recorded in 1629 however. Its exact strength isn't known, but it caused 15m-high waves, and based on reports at the time is estimated to have measured up to magnitude 9.8.

The Indian Ocean Boxing Day quake of 2004, which caused a tsunami that killed around 280,000 people, measured about 9.1 in comparison. 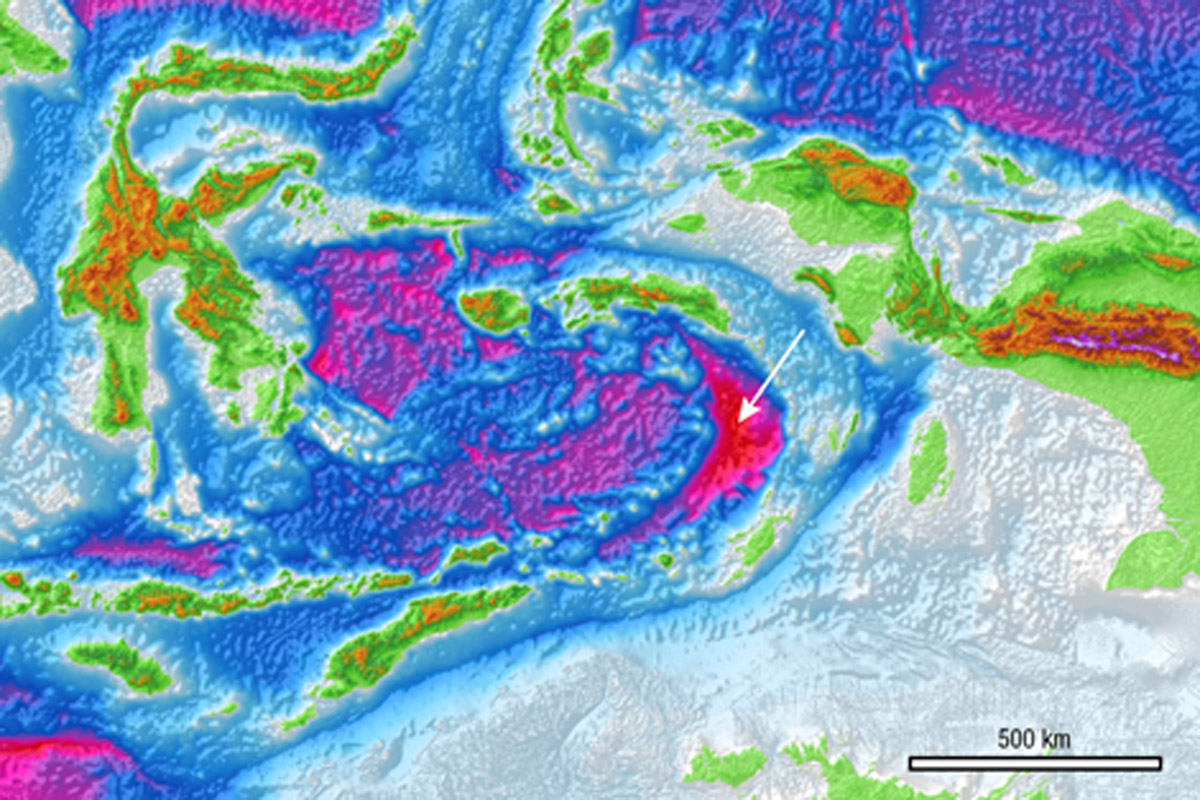 "In a region of extreme tsunami risk, knowledge of major faults such as the Banda Detachment, which could make big earthquakes when they slip, is fundamental to being able to properly assess tectonic hazard."

Dr Powell's research has been published in scientific journal Geology.