[Geology2] Man who crashed drone into Yellowstone hot spring must pay over $3,200

Man who crashed drone into Yellowstone hot spring must pay over $3,200 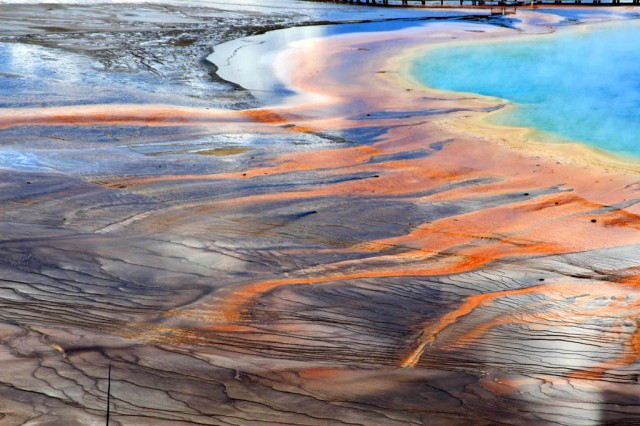 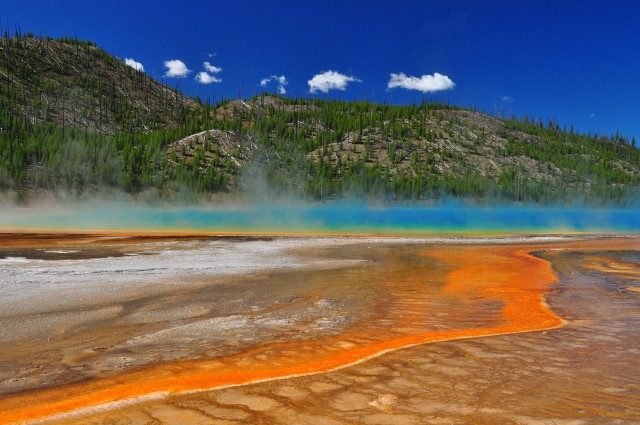 Rangers are trying to find the drone in the depths of the 160-degree spring.

After entering a guilty plea, a federal judge ordered a Dutch tourist to pay over $3,000 in fines after he crashed his drone into the Grand Prismatic Spring at Yellowstone National Park in Wyoming in August 2014.

According to Yellowstone officials, Theodorus Van Vliet was fined $1,000 and also must pay over $2,200 in restitution. His drone remains at the bottom of the iconic hot spring.

Van Vliet is the second person to be prosecuted since the National Park Service (NPS) banned drones in all parks as of June 2014. 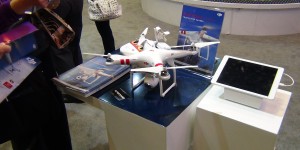 German man banned from Yellowstone for one year after drone crash

Earlier this week, Andreas Meißner of Königswinter, Germany, pleaded guilty to violating the ban on drones, filming without a permit, and leaving property unattended. Federal prosecutors dropped one charge—making a false report to a government employee—in exchange for the plea deal.

Other incidents going back to September 2013 have involved buzzing wild sheep in Utah, flying over nesting gulls in Alaska, and flying over visitors at Mount Rushmore in South Dakota.

Another drone-related criminal case in Yellowstone, brought against Donald Cresswell, of Oregon, is currently pending before a federal judge in Wyoming.

NPS spokesman April Slayton told Ars that these cases are the only drone-related prosecutions that they are aware of.