Southern California tsunami waves affect tides but cause no damage 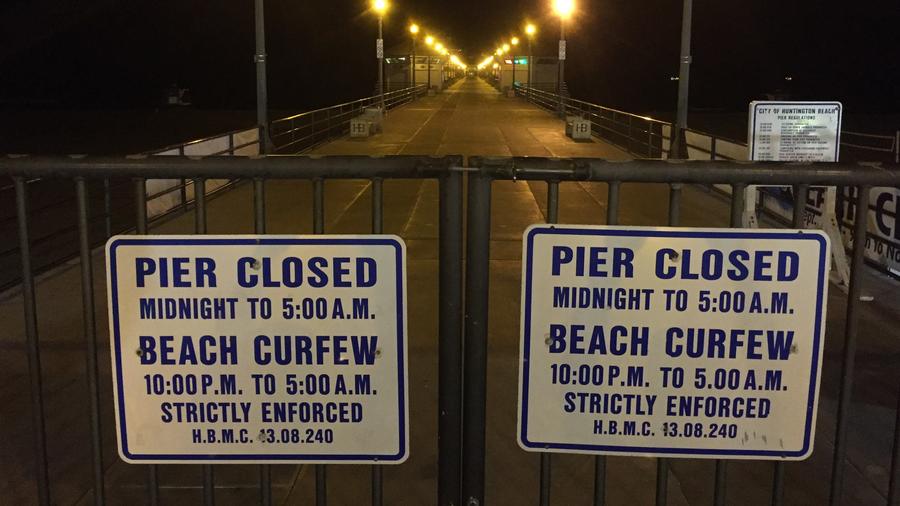 The Huntington Beach Pier is closed early on Sept. 17.

Tsunami waves from a huge earthquake in Chile hit the Southern California coast early Thursday, causing tide fluctuations of up to a foot. There were no reports of damage or flooding.

The National Weather Service said several points along the coast were beginning to see tide fluctuations, which could continue for several hours. 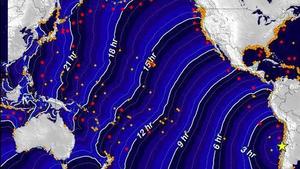 California tsunami advisory: What you need to know

Before dawn Thursday, water was resting calmly at Middle Harbor at the Port of Long Beach, and lifeguard Benjamin M. Carlson reported no visible signs of tsunami at the Newport Beach Pier.

A "widespread inundation of land is not expected" for the advisory areas, though forecasters expect strong currents and dangerous waves, and the ocean current could be especially hazardous for several hours, according to the weather service's Tsunami Warning Center.

In recent years, powerful earthquakes have struck other parts of the Pacific Rim, generating tsunamis that have proved deadly once arriving in California. 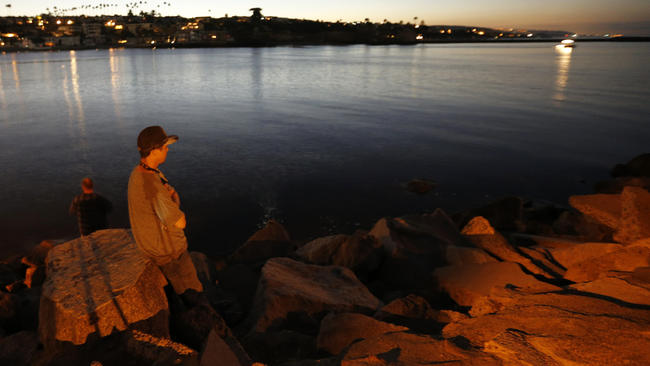 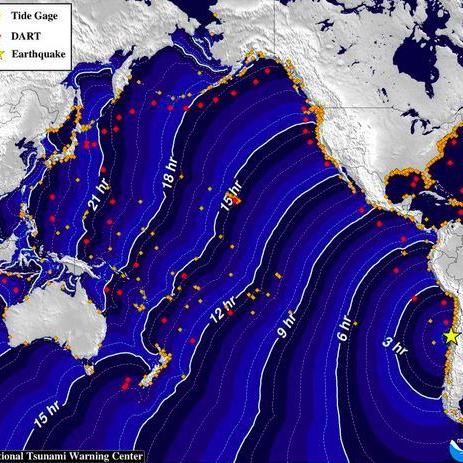 A magnitude 8.8 earthquake rocked Chile on Feb. 27, 2010, with tsunami waves as high as 3 feet arriving in Santa Barbara and Santa Cruz, according to data compiled by the state Department of Conservation. Currents reached speeds of up to 15 knots, or about 17 mph, far above the 8-knot threshold needed for currents to damage piers and harbors.

The following year, on March 11, 2011, a tsunami set boats loose and damaged 20 docks in Ventura Harbor after a deadly earthquake hit off the northeastern coast of Japan. Shelter Island in San Diego also reported significant damage.

The tsunami brought 6- to 8-foot surges that flooded beaches and harbors, splintering docks, crushing scores of boats and triggering the evacuations of residents near the shore. One person died, and marinas and harbors up and down the coast saw extensive damage.

The waves from the Japanese earthquake were significantly larger than the ones expected to hit Southern California early Thursday.